This comes barely 24 hours after the musician showed her off on social media and and caused many of his female fans to break down in tears.

READ:  Jude Okoye shows off massive pool, with a side pool for the kids (video & photos)

Well, it has now been alleged that the girlfriend is cheating on Omah Lay with another guy she has been going out with.

A video of with the guy chilling at the different spots surfaced online and shortly after, Omah unfollowed her on Instagram even though they were initially following each other.

READ:  Davido speaks on the level of insecurity in Nigeria 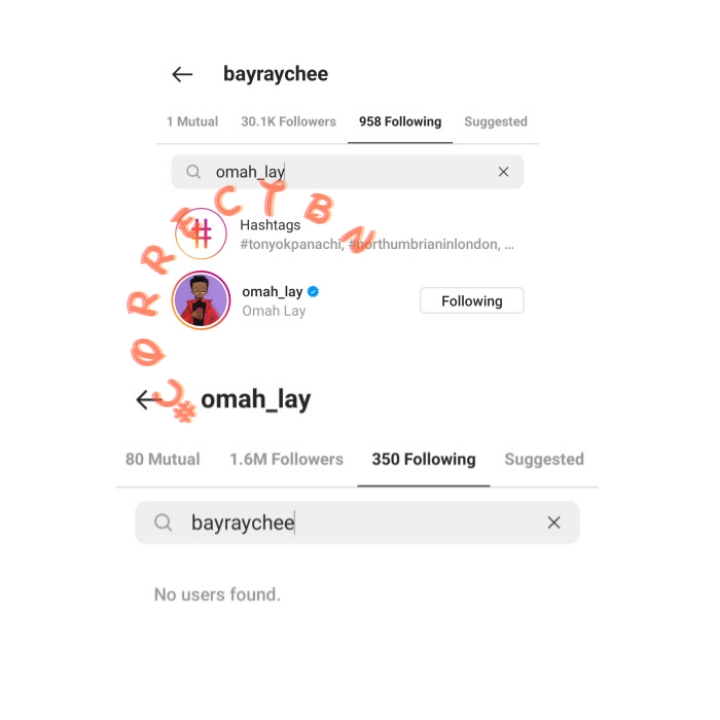 Watch her with Omah Lay:

Watch her with another guy:

Not upto a week after Nigerian singer, Omah Lay reportedly parted ways with his girlfriend, […]