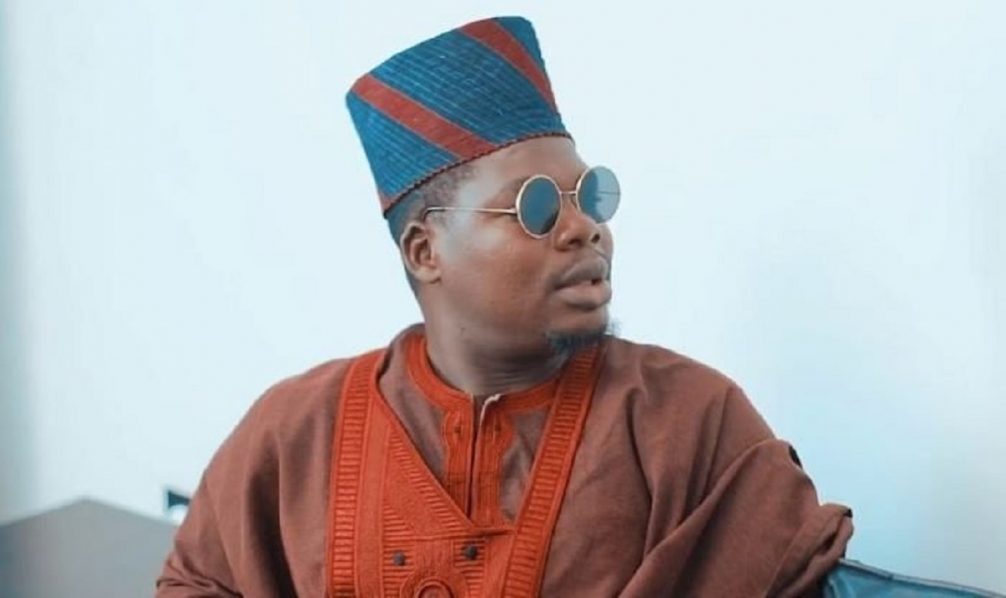 The Thespian made the revelation in tweet on his official Twitter page, while teasing people who are no longer virgins.

READ:  Anyone Supporting This Government Ought To Go To Hell Fire - Davido

The content creator hit fame with his comedy skits where he acts as a sugar daddy who often goes after young girls, so his disclosure came as a shock to many.

Some other fans have already started speculating that he could be saving himself for marriage.

READ:  Daddy did it with me for five years – Nigerian lady rejoice as she and her father complete their final exams (Video)

”I’m still a virgin sha. I’m not like some of you that have misplace inside the world.” 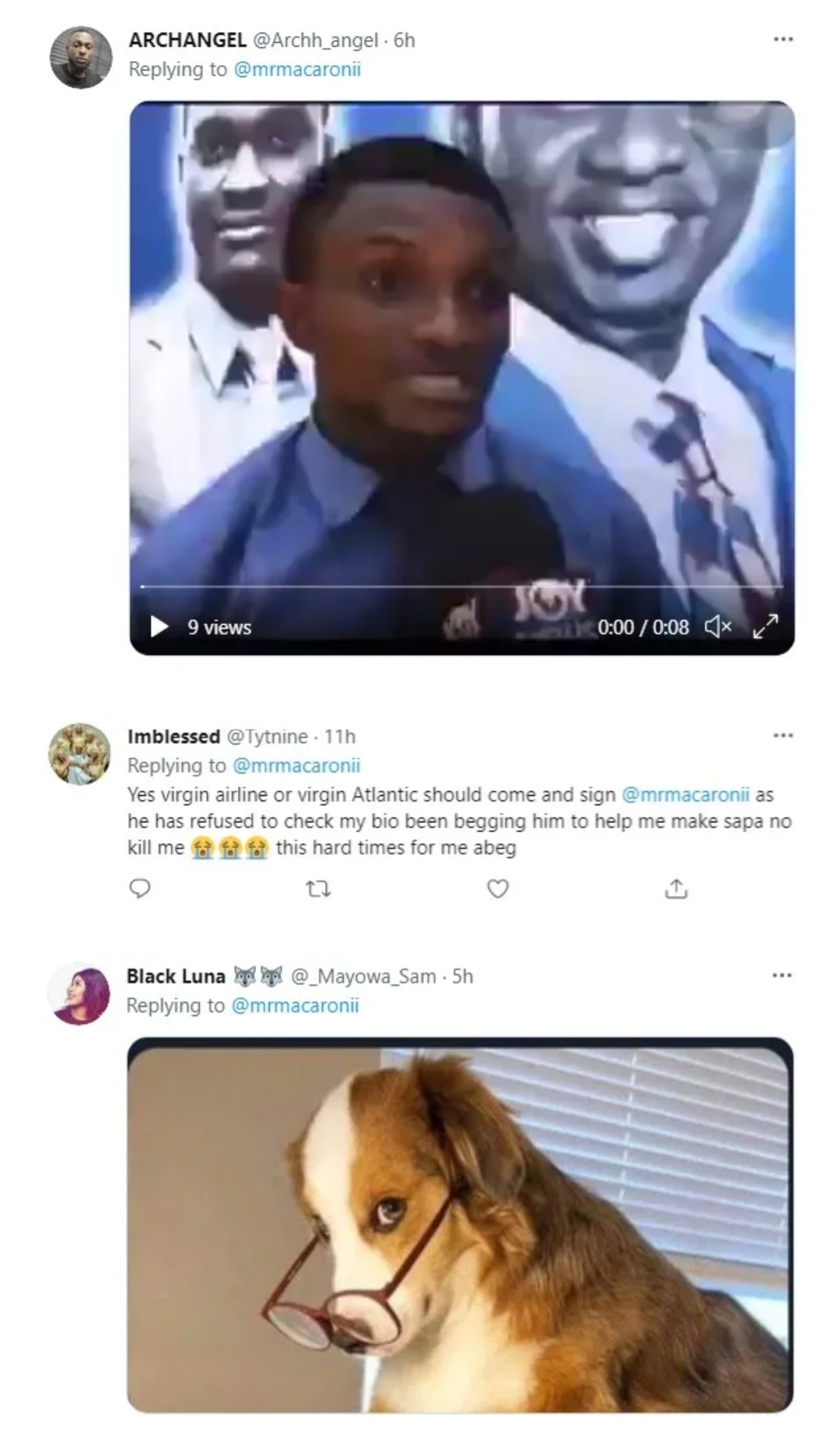