The engaged couple, from the country’s Gauteng province, died from carbon monoxide poisoning. 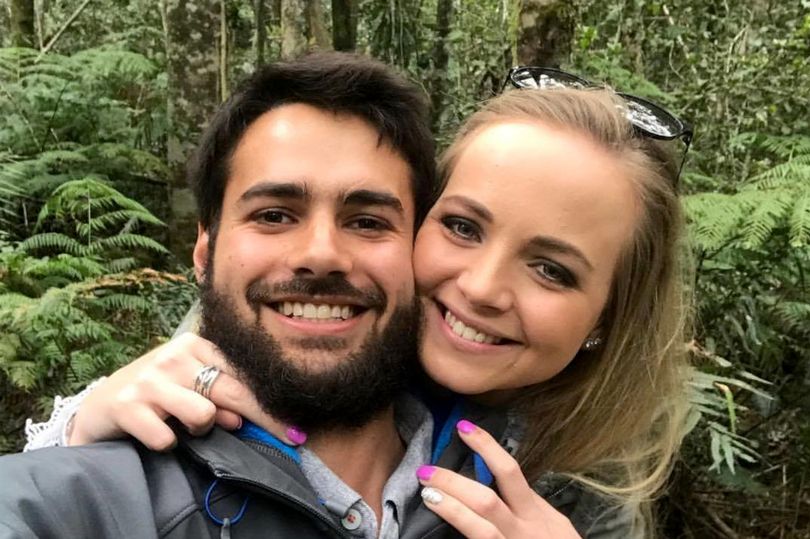 Kevin Pretorius, a 47-year-old hotel owner has been accused of murdering a young couple found dead inside a shower at his business, Daily Star UK reports.

Pretorius was arrested after the naked bodies of Jean Vosloo, 25, and Mari Hoon, 28, were found in South Africa.

The engaged couple, from the country’s Gauteng province, died from carbon monoxide poisoning.

They had been staying at the Kliphuis Guesthouse, near the town of Kareedouw in the Eastern Cape province, for a mini-break with a friend.

Their pal discovered their lifeless bodies in their ensuite shower in the small hotel, located on a farm, in April last year.

Police launched an investigation into the death of the pair, who had no apparent injuries.

A toxicology report later found they had succumbed to carbon monoxide poisoning and their blood levels contained upwards of 70% of the gas.

Pretorius was arrested on Tuesday, April 6 and charged with murder.

The next hearing will take place on May 24.

He has so far refused to comment on the case.

Carbon monoxide, known as the silent killer, is odourless and is produced when there is not enough oxygen during combustion, such as from a gas boiler or a fire.

It poisons the body by blocking the red blood cells from being able to transport oxygen.

Police initially said they believed a faulty gas boiler was to blame.

video shared online shows the moment a couple were spotted knacking themselves. In the video, […]

BREAKING: Couple abducted from their bedroom in Nasarawa

A couple has been abducted at Ukya Sabo community in Toto local government area of Nasarawa state. […]