No fewer than 25 suspected terrorists and two soldiers died on Monday when troops of the Special Forces Brigade in Borno State engaged Boko Haram members in a gun battle at Chikingudu, a community in the Marte Local Government Area of the state.

According to a military signal seen by SaharaReporters on Tuesday, seven soldiers also sustained injuries while fighting the insurgents. 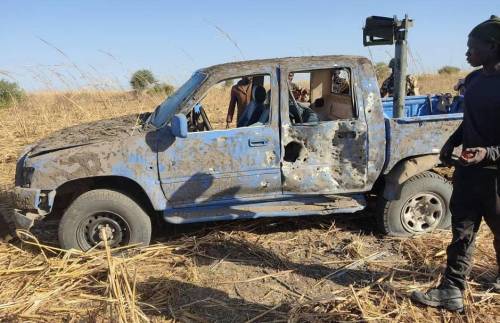 READ:  I don’t know why National Assembly is afraid of referendum – Ozekhome

“Troops made contact with the enemy 3km from Chukun Gudu as apparently a top Amir had his family and assets in Chukun Gudu. The SF troops engaged them stoutly. Casualties on troops are 2KIA and 7WIA. 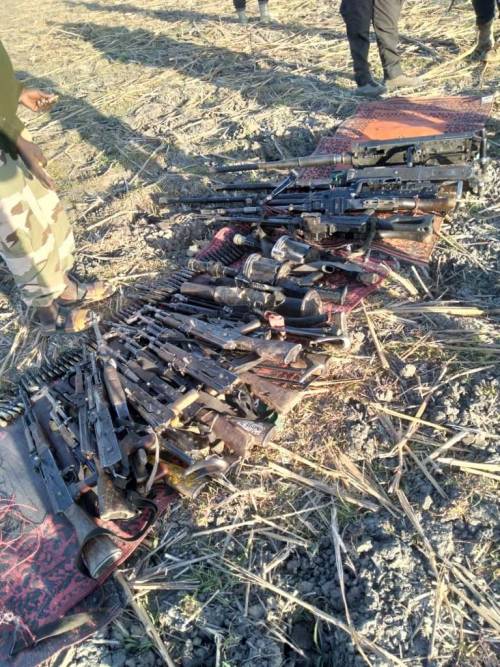 The Nigerian military has repeatedly claimed that the insurgency has been largely defeated and frequently underplays any losses.

In the past months, soldiers have been targeted by the insurgents, waiting in ambush for them.

Hundreds of soldiers and officers have been reportedly killed since January 2021.