Anoye is the son of a Divisional Officer who works for the Biya regime that has so far refused to end the war via a Negotiated Settlement.

READ:  #2021AFCON: Super Eagles to travel by boat to Cameroon for tournament

The Fako Action Forces in a video claim the attack in a military camp.

The Southern Cameroons Ambazonia war of Independence has now entered its 5th year with over 13,000 civilians killed, Over 2000 Separatist fighters killed and over 1,300 government soldiers killed by Ambazonia Fighters. 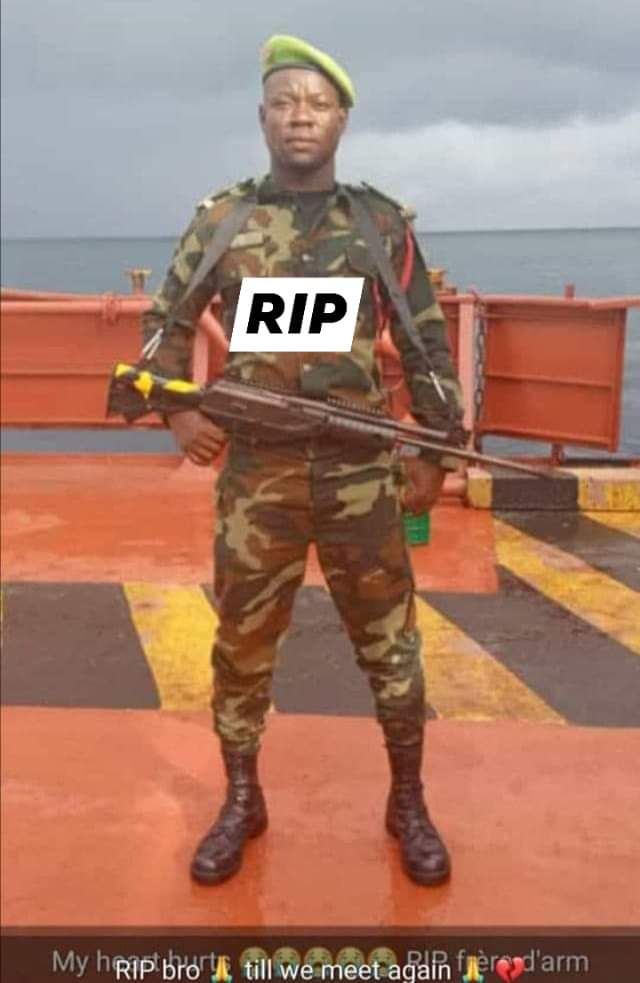 #2021AFCON: Super Eagles to travel by boat to Cameroon for tournament

The Indigenous People of Biafra (IPOB) and a pro-independence movement in western Cameroon, Ambazonia Governing […]

As you may know Ambazonia, officially the Federal Republic of Ambazonia, is a self-declared state […]