Authorities of the University of Cross River State (UNICROSS) have shut down the institution temporarily following the killing of a 300 level student, Nkasi Moses.

LIB reported that the Applied and Fine Arts student was allegedly stabbed to death on campus by suspected hoodlums on Thursday night, June 3.

The Vice-Chancellor of the university, Professor Austin Angba, who confirmed the development to the News Agency of Nigeria (NAN) on Friday June 4, in Calabar, said that the institution was shut temporarily to mourn the late student and allow the police to carry out an investigation on the matter.

“Yesterday night, at 9:00 p.m., three hoodlums were parading themselves on campus and trying to take a phone from a student. While doing that, a second student came to help his colleague,” he said.

According to Angba, when the hoodlums saw that they could be apprehended, one of them brought out a knife and stabbed the second student who died after being rushed to a hospital.

“The students and staff of the university are not happy because we have suffered so much in the hands of hoodlums in Calabar South. As we speak, they have taken all our lands, they break into the hostels every day. They have encroached and built their houses inside the campus,” he added.

The vice-chancellor appealed to the state government to intervene.

“These people have infiltrated the campus and are now living with us. Sadly, it is through their channels that kidnapping is being carried out. They come in every day, break our louvres, steal fridges and air conditioners and collect phones from our students,” he said.

Angba said that the management of the institution had set up a joint committee with traditional rulers in the area to boost security, but noted that cases of crime were still being recorded on campus.

He commiserated with the bereaved family and gave the assurance that the institution would ensure justice.

The VC expressed the hope that the culprits would be arrested and prosecuted. 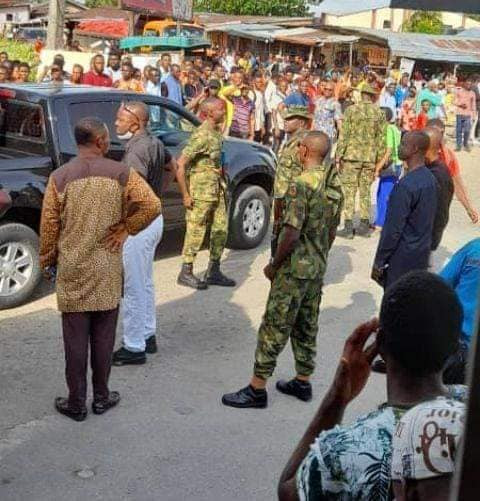 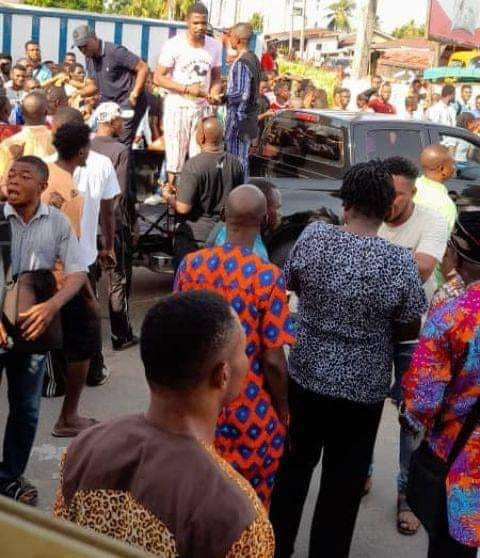 A former presenter and On Air Personality (OAP) with Naija FM, Titus Badejo popularly known as […]

Gunmen suspected to be bandits have killed a , Abayomi Olukoju, in Ajowa Akoko, Akoko North […]

My attention has been drawn vide calls and messages from foreign colleagues, friends and well […]

Three on board the Ilyushin-76 military airplane were killed, and at least six people were […]