A Big Brother Naija fan identified as Asiwaju Lerry, has said that evicted housemate, Yousef lost majority of his voting fans because of his closeness to Angel. 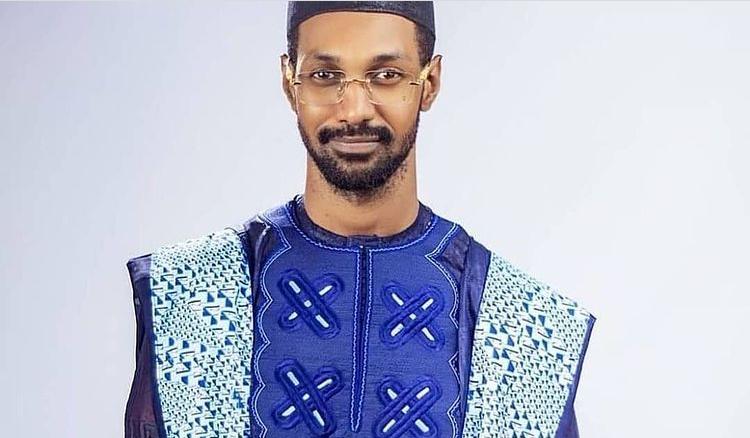 According to Lerry, the north which he believes have been saving Yousef, stopped voting for him the moment he started developing feelings for Angel while in the house.

READ:  #BBNaija: No guy in this house can date me. Dem no reach, if they do they will enter depression - Maria

Recall that Yousef, who is from Jos, Plateau state got evicted from the reality TV show on Sunday, 19th of September alongside Saskay. 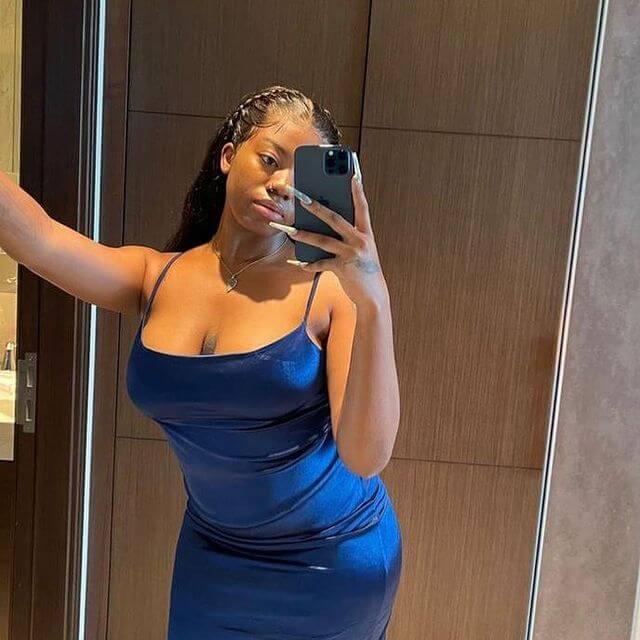 Following his eviction, the BBNaija fan stated that his emotional attachment to the 21-year-old female housemate was responsible for him losing a large percentage of his voting fanbase

Asiwaju wrote; ”I already said it that the moment Yousef started developing feelings for Angel, he’s going to lose the North’s votes.”

READ:  Nollywood Prophet! – Bobrisky Mocks Prophetess Who Claimed He Would Die In 2019

Marriage clash as Tega’s husband denies being her husband

Reality star, Alex has a word of advise for women who intends to get married […]

Nigerian singer-songwriter, D’Banj has promised to give the sum of N1 million each to two […]

Ohanaeze Ndigbo has called on President Muhammadu Buhari to ensure that, Nnamdi Kanu, the leader […]