Some residents of a community in imo have staged a drama on a road to raise awareness about the terrible state of the popular road.

For months, the Nekede-Ihiagwa road has been a cause of concern to residents, in order to cause the government to act, youths decided to swim in the muddy water that remained stagnant.

READ:  "He is not trash" Lady exclude father from the list of irresponsible men

Before President Muhammadu Buhari visited Imo State last month, it was claimed the Nekede-Ihiagwa road is one of the roads that will be commissioned by him alongside other projects. 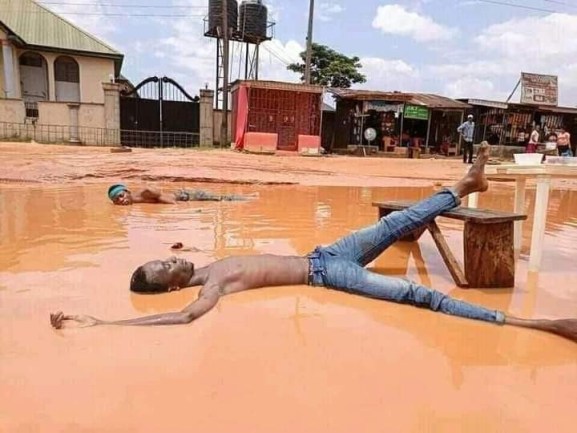 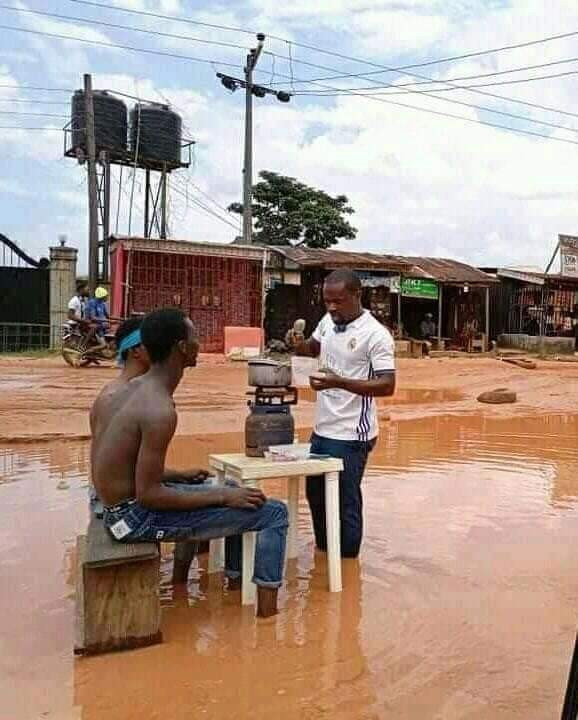 Following  the  demise  of  the  commander  of  Eastern  Security  Network,  Ikonso,  Governor  Hope  Uzodimma  of  […]