A JSS 3 student, Nicholas Uyegher, who was allegedly killed by suspected Fulani herdsmen will be laid to rest on Thursday, May 27, In Benue state.

It was gathered that the assailants killed Nicholas and his mother, Mnguzugwen Uyegher while his younger brother, Patrick managed to escape with injuries. 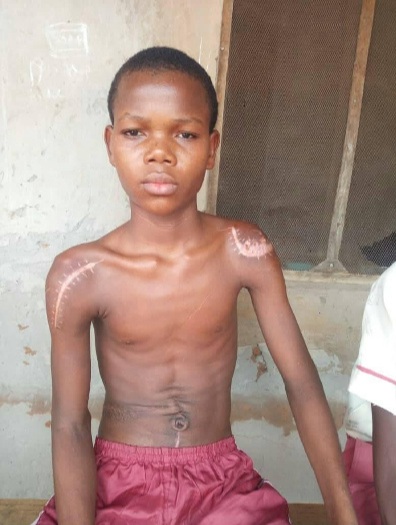 Today the JSS3 students of Daddy Memorial College paid a condolence visit to the family of Uyegher over the demise of their son Nicholas Uyegher who was killed alongside his mother Mnguzugwen Uyegher by Fualni Herdsmen at Tse Adai, Mbagwen, Makurdi LG on 18th April 2021. 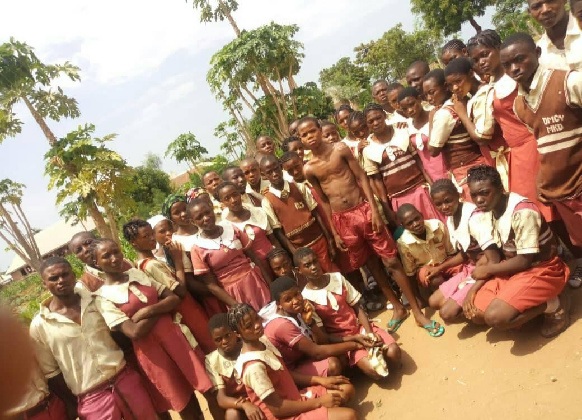 Nicholas Uyegher until his murder was a JSS3 student of the college, he met his early death when he went to his farm along side his mother and his younger brother Patrick Uyegher who is also a JSS1 student of the college to check their crops so they can resume school on the 19th April, 2021.

The sad incidence took the life of Nicholas, his mother while Patrick Narrowly escaped after been hacked severally by the herders who left him with severe injuries thinking he was dead as you can see in the picture.

May the Almighty God console the family and grant the life of Nicholas and Mnguzugwen eternal rest as we continue to pray for the full recovery of Patrick in Jesus Name, Amen. 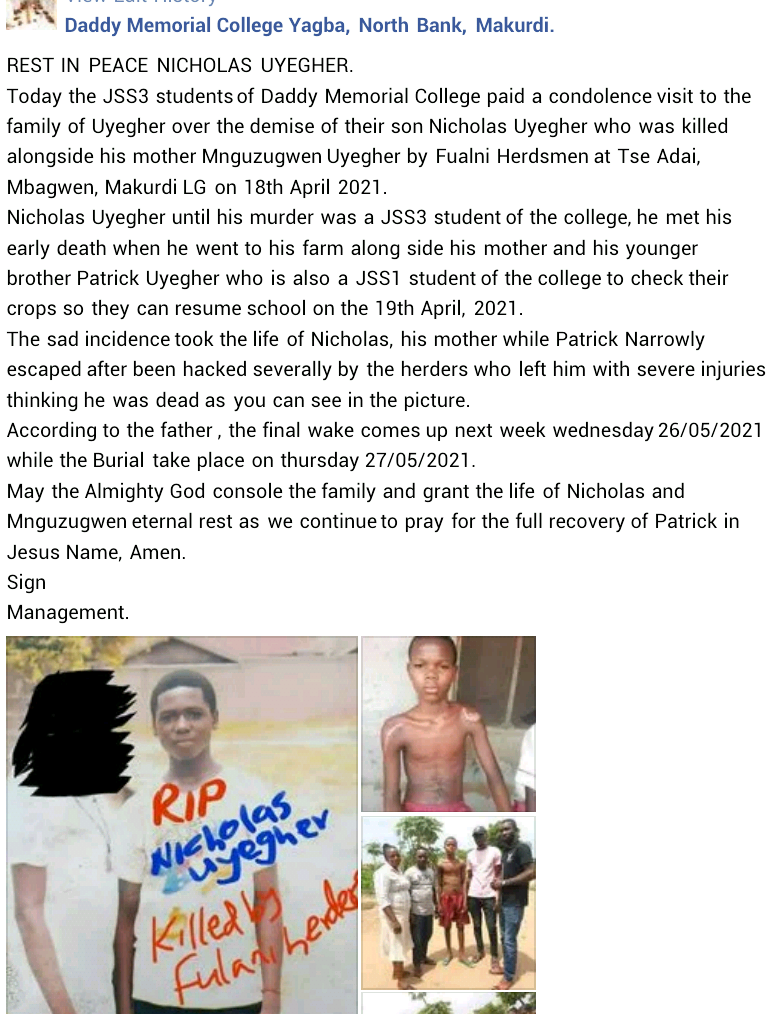 Breaking! Bandits and herdsmen are ready to lay down arms, grant them amnesty – Gumi says

Islamic cleric, Sheikh Ahmad Gumi has continued to call for bandits to be granted amnesty. Gumi said the […]

Amaka Okafor, a rice farmer in Ondo State, has shared her horrible experience with a […]