Governor of Anambra, Willie Obiano state today September 13 led some residents of the state to stage a protest against the continued sit-at-home order by the Indigenous People of Biafra. 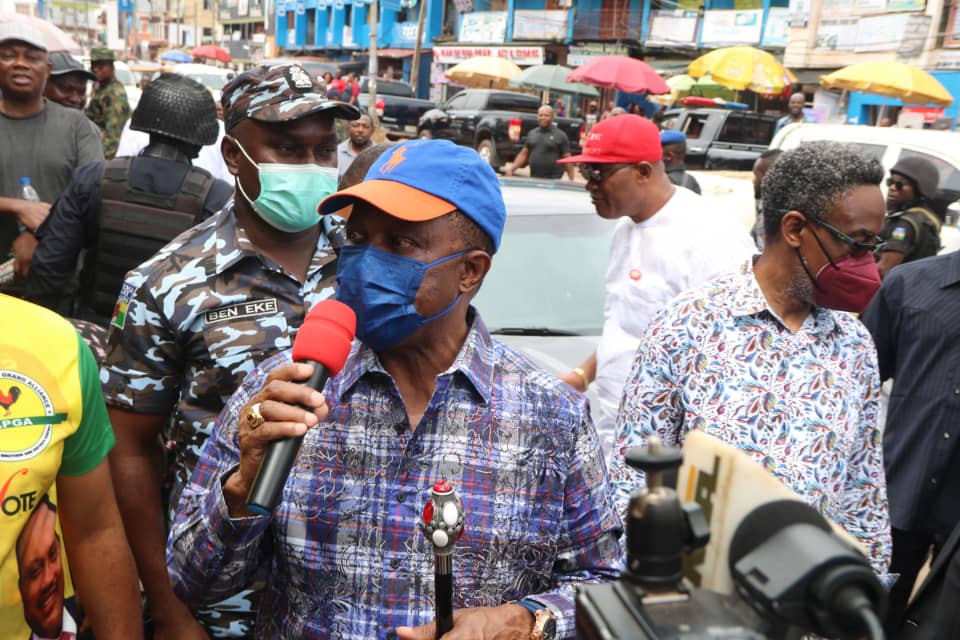 Recall that IPOB had ordered a sit-at-home in all the SouthEast states tomorrow September 14  to commemorate the 2017 invasion of their leader, Nnamdi Kanu’s home in Abia state.

Today, the state governor in the company of some members of his administration, moved across several streets in the state, advising the residents of the state to ignore the directive from the IPOB members.

“The state must avoid giving urchins the chance to take over the helm of affairs. I chose to lead from the front to end this fear of molestation, harassment, intimidation.”the governor said

Following the governor’s action, socioeconomic activities, including transportation, banking and market activities sprang up around 1 pm in the area in earnest. 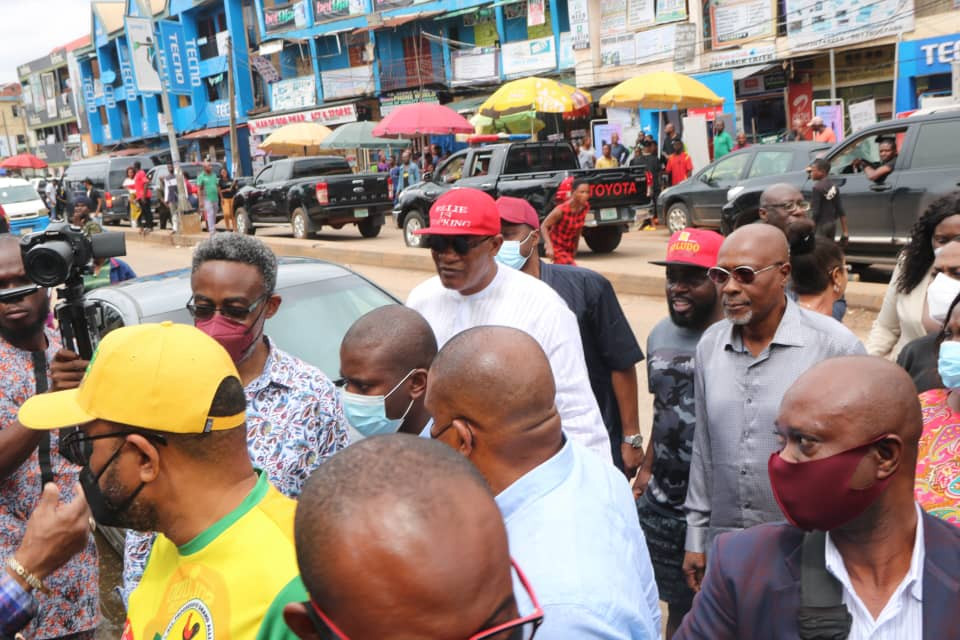 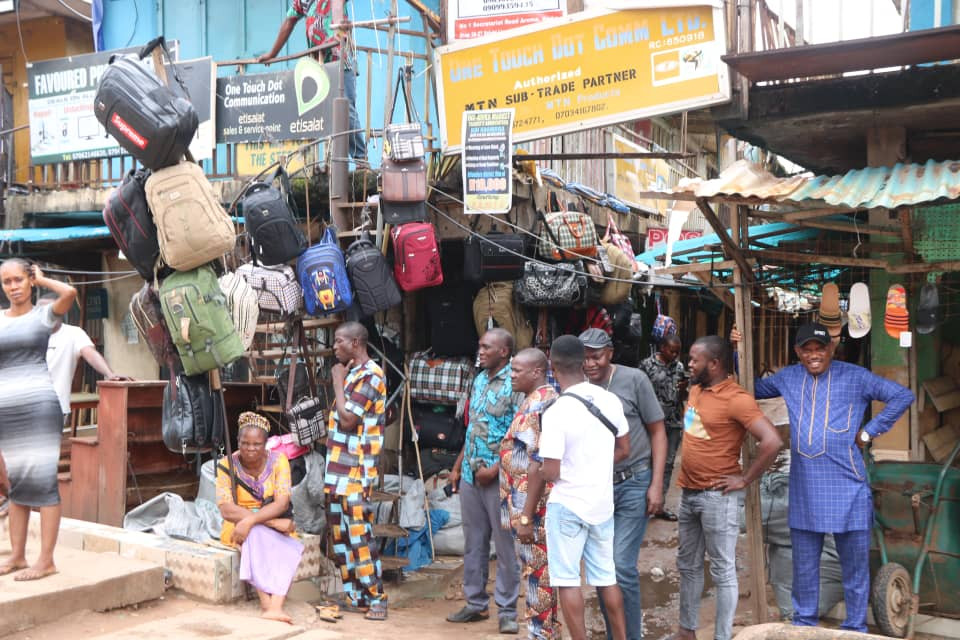