Rosy Meurer, Nollywood actress, and wife of Olakunle Churchill, the ex-husband of actress Tonto Dikeh, has responded after she was dragged by Nigerians over what they term as an insensitive post about single women.

The mum of one had earlier shared a post in which she kind of mocked ladies who are desperate for marriage yet they have ‘big holes’ between their legs. See the now-deleted post below

READ:  Man got the shock of his life after taking a stranger home (Video) 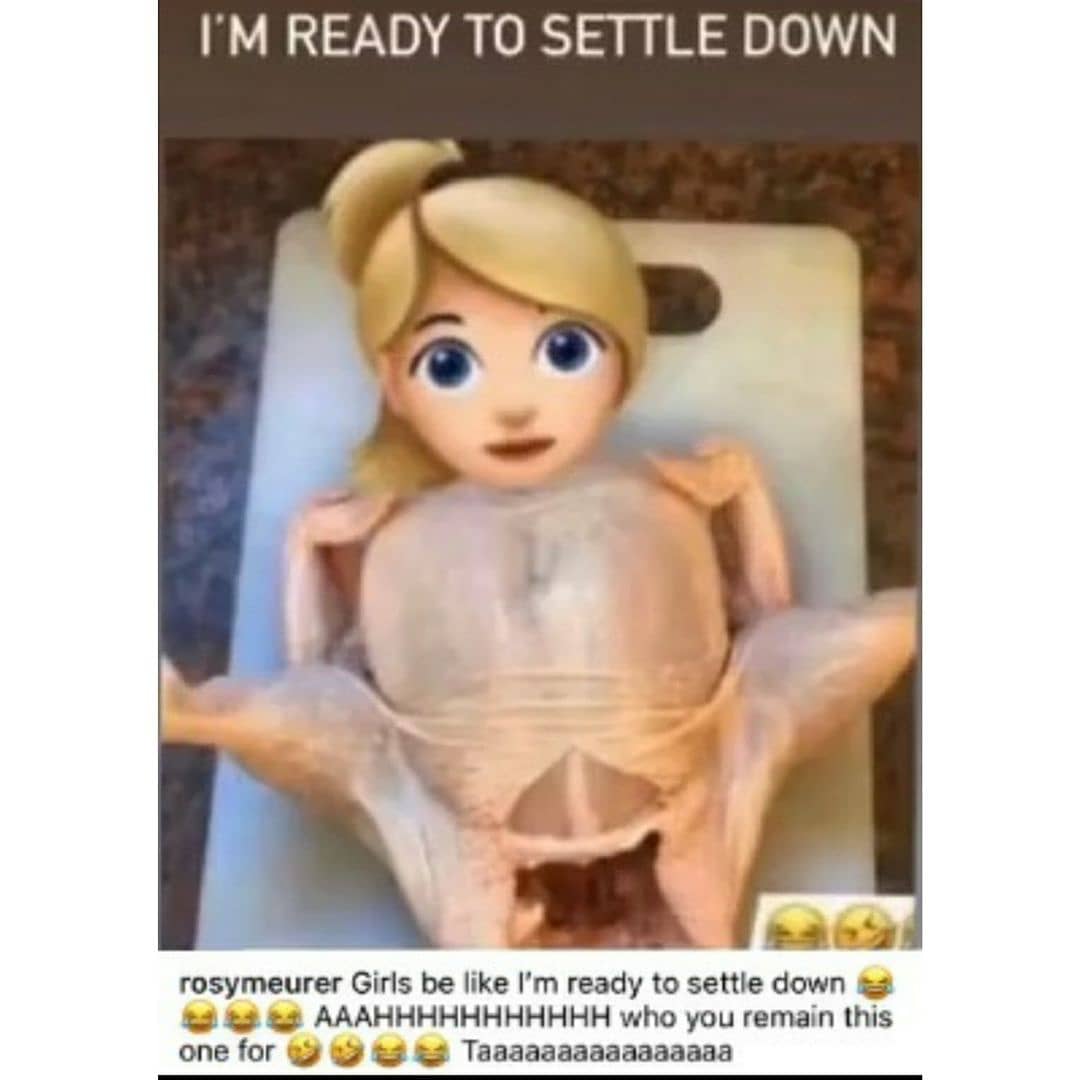 Responding to her critics, Rosy described them as a bunch of hypocrites and stated her post wasn’t directed to anyone in particular.

Prince Kpokpogri has taken to social media to hail Olakunle Churchill, the ex-husband of actress, […]

Tonto Dikeh finally reacts as her ex-lover, Prince Kpokpogri takes side with her ex-husband, Churchill