Barbados To Remove Queen Elizabeth As Head Of State – BBC

“The time has come to fully leave our colonial past behind,” the Caribbean island nation’s government said.

It aims to complete the process in time for the 55th anniversary of independence from Britain, in November 2021.

“This is the ultimate statement of confidence in who we are and what we are capable of achieving,” the speech read.

Buckingham Palace said that it was a matter for the government and people of Barbados.

A source at Buckingham Palace said that the idea “was not out of the blue” and “has been mooted and publicly talked about many times”, BBC royal correspondent Jonny Dymond said. 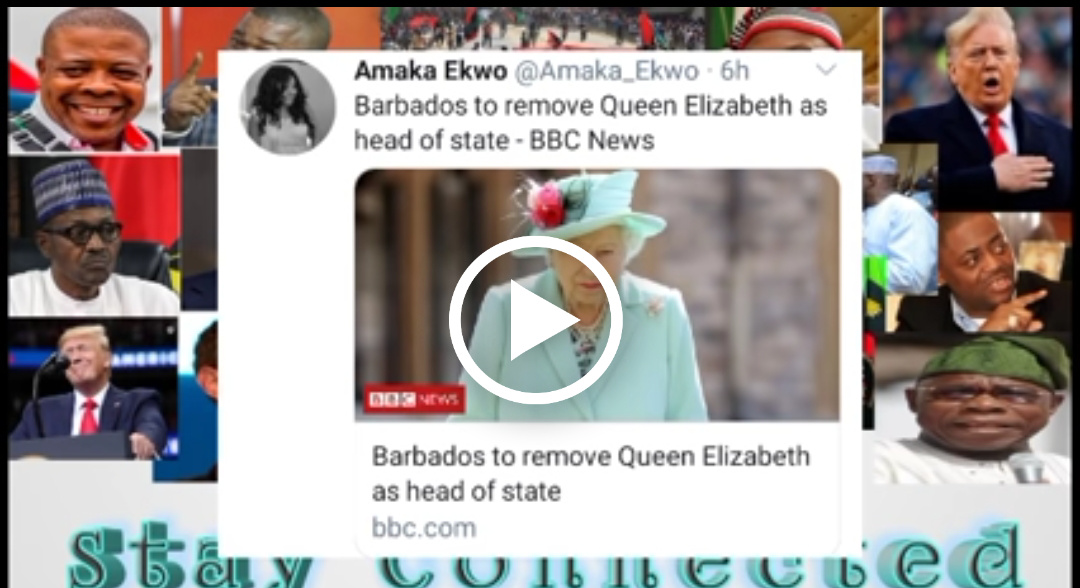 The Duke of Edinburgh, Prince Philip and husband of Britain’s Queen Elizabeth II, is dead. […]